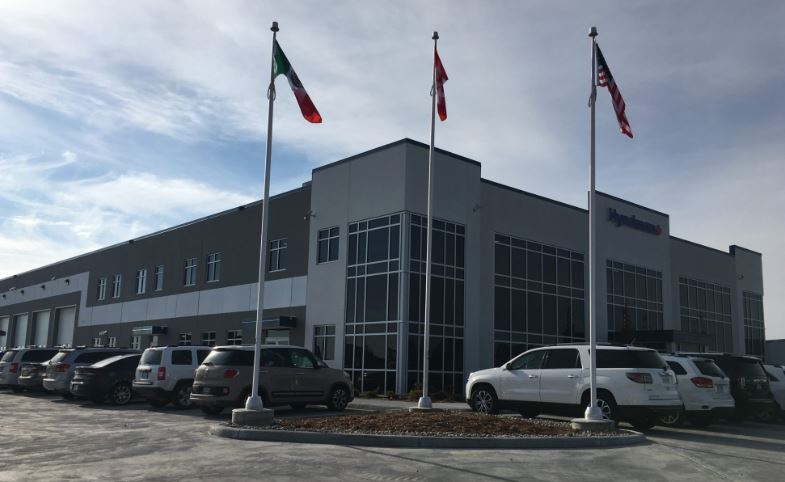 The Hyndman headquarters in Ayr, Ont.

The agreement came during a hearing on Andrew J. Hatnay’s motion to protect the rights of Hyndman’s former employees and creditors.

Ontario Superior Court Justice Glenn A. Hainey also ruled Monday that “no cash can leave the Canadian company” before a receiver is appointed, Hatnay told trucknews.com.

“We are encouraged that the (U.S.) company is responding with a receivership, and we think the Canadian judge is very helpful to Canadian employees and creditors,” Hatnay said.

Last week, Celadon was given the go-ahead by a U.S. court to sell the Hyndman headquarters in Ayr, Ont., for $12 million.

Hundreds of Hyndman employees have been exploring their options since early December, when the company shut down without warning after Celadon filed for bankruptcy protection in the U.S.

The former employees are owed more than 2.3 million in back wages and other benefits, Hatnay said.

Hatnay, a partner with Koskie Minsky, is representing more than 250 of the 400 former employees, he said.