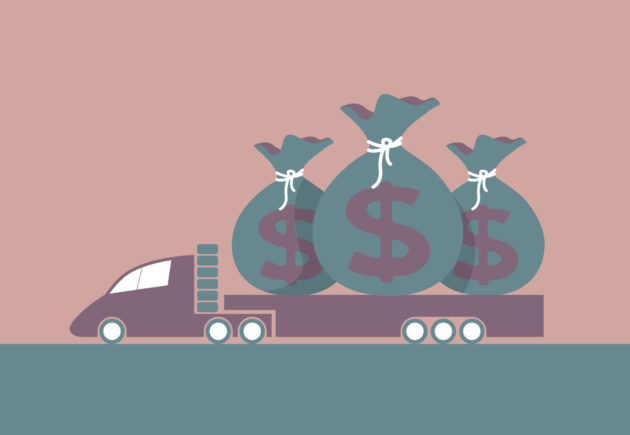 While the current U.S. economic expansion has lasted 126 months, which is the longest such period on record, the trucking industry analysts have still identified mounting headwinds – especially when it comes to exports.

A trade war between the U.S. and China has slowed the growth in imports significantly, and the prospects of improvements in overseas activity are slim.

While a new U.S.-Mexico-Canada Agreement has been signed, and is on track to replace NAFTA, it will take time to implement, he added during a related conference call.

But as long as employment conditions remain stable, U.S. consumers are in a position to support further spending growth, MacKay and Company says. Spending also remains strong at all levels of the government, and established budgets should keep things that way until at least the middle of 2020.

The pending U.S. election will represent a hurdle, but the election itself is still a year away. Even then, it will take time before new budgets are established, Dieli said.

The price of truck transportation south of the border was up 8% a year ago, according to the U.S. Bureau of Labor Statistics, but it has softened. In the longhaul sector the rates are 1.6% lower than last October. Even local rates, which are still rising, are moving at a slower pace than they were.

Dieli bases many of his observations on a MacKay and Company measure known as Truckable Economic Activity (TEA), which focuses on the products and goods that can move by truck.

Imports are a negative measure when it comes to GDP, but they still have to move in a truck. That’s why it’s a positive measure within the TEA calculations.

The TEA in the third quarter of 2019 included 44% linked to consumption, 7% associated with government spending, 11% linked to imports, 14% to exports, and 24% to investments.

The imports of non-automotive consumer goods have been rising steadily for three years, and the types of goods loaded onto Walmart shelves have not generally been subject to tariffs, Dieli says.

Strong trucking-related activity will require decent performance when it comes to durable goods such as automobiles, he adds. Non-durable goods like food don’t typically participate in a recession, but they have.

Above all, Dieli cautions against “current-itis” — a condition where people expect economic shifts a day after a headline hits the news. “Don’t let the last headline be the basis of what makes your next decision,” he says.

MacKay and Company hosts the Heavy-Duty Aftermarket Dialogue on Jan. 27 in Dallas, Texas.