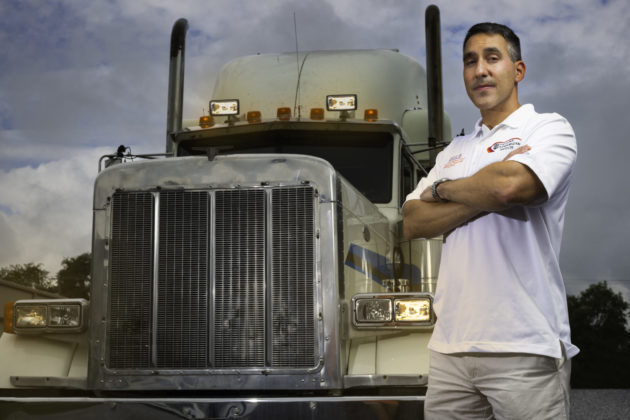 TORONTO, Ont. — From texting and talking to eating and daydreaming, many motorists are still not paying enough attention while driving, putting their safety and the safety of others at risk. But regulators in Canada and elsewhere are determined to tackle the problem that contributes to thousands of collisions per year.

When it comes to Canada’s truckers, Transport Canada is teaming up with the Virginia Tech Transportation Institute (VTTI) in the search for ways to keep drivers focused – researching the use and effectiveness of driver distraction training in commercial vehicle operations.

A related poll, open to employees of carriers domiciled in Canada, closes Jan. 15.

“The goal of this study is to collect this information and use it to inform the development of a free training and education program for truck driver distraction,” said Jeffrey Hickman, group leader and lead researcher at VTTI.

Left unchecked, the challenge of distracted driving is clearly deadly.

In 2016, the latest year for which Canadian data is available, there were 310 deaths and 32,213 injuries attributed to distracted driving in the country, according to the federal government. The U.S. National Highway Traffic Safety Administration (NHTSA) says driver distraction claimed 2,841 lives in 2018. 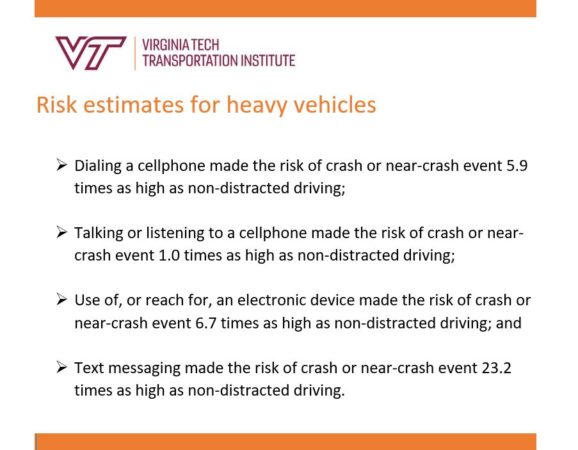 Most studies have singled out the use of cellphone and other mobile devices as the No .1 cause of the issue.

Canadians are aware of the risk. In October, the Ottawa-based Traffic Injury Research Foundation (TIRF) reported that concern related to distracted driving in Canada had risen dramatically from a low of 33.4% in 2004 to 75.9% in 2018.

But that concern isn’t stopping people from using their phones at the wheel. According to the 2019 Desjardins Distracted Driving Survey, 53% of drivers admitted to driving when distracted by their cellphones at least once. That’s up from 38% in 2018.

TIRF president and CEO Robyn D. Robertson is still hopeful that driving behaviors can shift under the pressure of social norms. 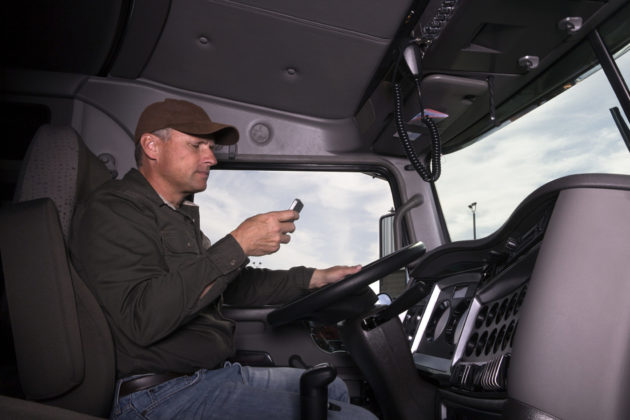 The penalties for distracted driving are on the rise across Canada.

For others, there are the threats of fines and other penalties. All Canadian provinces and territories, with the exception of Nunavut, have anti-distraction laws in place.

Ontario has some of the toughest penalties for repeat distracted driving convictions, and is the first jurisdiction to suspend licences for distracted drivers upon conviction, an official said. The province’s drivers now face escalating penalties starting with a first conviction of a $500 fine, three demerits points and a three-day suspension, up to a $3,000 fine, six demerit points and a 30-days suspension for a third conviction.

“Drivers who choose to put others at risk by driving while distracted can also be charged with careless driving under the Highway Traffic Act,” said Callum Elder, a spokesman with the Ontario Ministry of Transportation.

“This carries heavy penalties such as six demerit points, fines up to $2,000 and possible jail time. Police may also lay a charge of dangerous driving under the Criminal Code of Canada, where drivers could face jail terms of up to five years.”

British Columbia introduced new and higher penalties in march 2018, at a time with the province’s Ministry of Public Safety and Solicitor General says distracted driving is a factor in more than 25% of all traffic fatalities. A driver there who has two distracted driving tickets over three years could be fined as much as $2,000, up from $740.

Alberta has gone so far as to add eating, flossing and shaving to the list of distracted activities.

“People do all sorts of things,” said VTTI’s Hickman, adding that he had once observed a motorist making a sandwich on the dash while driving.

As for the ongoing Canadian survey into the issue, Virginia Tech will test the findings before handing recommendations to Transport Canada early next year.

This is not the first time the two have collaborated. The institute helped the agency to come up with a set of guidelines in the wake of the 2013 crash between an Ottawa transit bus and a VIA Rail train.

Six were killed and dozens were injured when a double-decker city bus drove through warning lights and guard rails into the side of a passenger train. Driver distraction was identified as one of the contributing factors.

Investigators concluded that the bus driver was likely distracted by a video screen he was required to monitor on the job.